Getting my head around 'functional neurological symptoms'

I have a number of firm 'medical' diagnosis to explain the bulk of my symptoms, but one of my symptoms is currently free falling into the category of "functional neurological symptoms" and I'm facing the medically unexplained head on. Gulp.


I say it like it is something new. It isn't. Ever since I have has these particular symptoms (intermittent weakness in my limbs), the doctors have been at a loss to any reason why. I think I knew deep down that there probably wouldn't be a nice tidy diagnosis to explain it, but it has taken a year or two for that feeling to bubble up from my sub-conscious. But here is it in clear daylight.

The aim of this blog post isn't to indulge myself, but to raise awareness and try to explore some of the stigma associated with this area of neurology. I know there is low awareness and high stigma, because it has been a step learning curve for me and I have stigmatised myself about it frequently.

This new explanation for the symptom is accompanied by a few different sentiments.

Firstly, gratitude towards my specialist nurse for raising the possibility of functional neurological symptoms along with aghast that another medical professional could handle the situation so poorly. The specialist nurse was open and forthcoming about how little they know about this area (her honesty was humbling), reinforced that they don't think it is "all in the mind" and reassured me that they didn't think I was mad. She acknowledged that this was probably a difficult conversation for me to have and a hard thing to hear, while addressing my biggest fear (a serious biological problem would be missed once given this label) by saying that they are still keeping their minds open. For the first time ever, a health care professional had discussed a potential diagnosis and actually given me somewhere to go for all the inevitable questions that I'd have about 10 mins after we finished our conversation - www.neurosymptoms.org - I can't say how helpful it was! All in all, a very well handled conversation showing compassion, empathy and understanding - I am very grateful. I also had a very positive and reassuring discussion with my GP and neuro-physio.

A stark contrast to a senior neurology consultant who, after what felt like a very half hearted neurological examination, declared he could find no biological or 'organic' reason for my symptoms, and therefore there was no biological cause and seeing a psychiatrist was the next step. Rightly or wrongly, I interpreted this as exceptional clinical arrogance - if he couldn't explain it, there was nothing to explain, and it was all in my head. I appreciate that is it human nature to be dismissive or defensive if confronted by something you can't explain, but I hadn't expected him to be quite so overtly so. When asked if I was stressed or anxious about my health, I replied yes (who wouldn't be?!), which seemed to add fuel to the "she is mad" fire. The simple principle of cause and effect seemed to have passed him by - I had no history of anxiety or depression before my symptoms, suggesting in my mind, that my symptoms couldn't have been solely caused by that.
With a more rational hat on (not one I find easy to wear often when thinking about my own health care I admit!) I know that the consultant saw me on a good day, and did make a recommendation to for me to see a neurologist next time I was having a relapse for a proper assessment when the symptoms were presenting. But I was overwhelmed by the sense of being dismissed and belittled.

While the voice still niggles in my head... What if they are missing something serious?... I am becoming very clear in my own mind that the functional tag is probably going to be my tag (for this symptom at least), I don't actually want to put myself through the rigmarole of seeing another neurologist while having a relapse only to encounter arrogance or dismissal. I know that not all doctors would behave in such a way, but I don't think I am prepared to take the risk.

But the issue isn't just mine. My parents have been very supportive since I have been ill but we differ in how long our 'tethers' are for pursuing things. I feel at the end of my tether for pursuing things when I have a gut (and logical) feeling that we have arrived at the answer. While I admire my father for his "just because it sounds almost impossible doesn't mean we should try" attitude, which as his daughter I have found inspiring in many other situations and I love his protectiveness and how much he is willing to fight for me. But this isn't a fight I want to fight any more.

And this comes with a sense of relief. A relief that these tortuous years of chasing explanation for this final unexplained symptom might be behind me and everything that comes with each appointment - the creation and destruction of hope. I can focus on managing what I have as best I can, which is neither terminal nor degenerative (I have a lot to be grateful for).

I mentioned a few paragraphs back that I have had a relapse since the 'functional' explanation/diagnosis/issue (I don't really know what noun is really applicable or appropriate!) was raised, and although the same as my other relapses physically, mentally I felt really sick. Was my brain doing this to me? Somehow, even though my brain is my nervous system, my brain feels even more 'me' than my nervous system. Have I caused myself, but more distressingly my family and friends, all these problems? I know that I haven't, but sometimes that is hard to really 'know'. And when I'm not secure in that knowing, I am plunged into self-loathing and a complete distrust of my own mind.

Self-stigma features very prominently here. It has taken a long time to write and even longer to publish this post. I fear about being so open about the psychological aspects of my illness because the stigma I apply to myself is likely to be applied by others. Writing this and being so open about the conflicting emotions that it entails has made me question my own sanity on more than one occasion!

I have rational moments (or perhaps they are moments of utter denial?) where I just think all this means is that they can't explain why I am getting these symptoms. That is fine. The treatment of graded exercises and psychological support sound sensible (although what I already do). Maybe in 20 years time medicine will have advanced and I'll have a 'proper medical cause' (for what that is worth!?) - but that sounds like the ultimate denial and why do I feel such a craving for a respectable label for all of this?

But the other part of me naively hangs on to the hope if it is functional neurological symptoms, then a few courses of CBT might cure it.... (Naively, because I have already had a few courses to no avail, and because I know quick fixes don't exist).

I think that is enough conflicting emotions for one blog post... 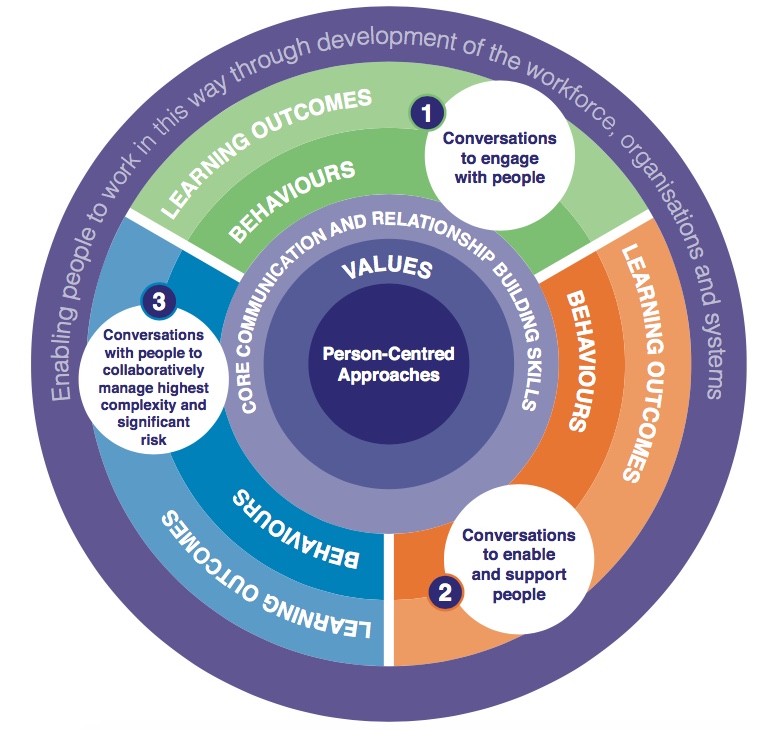 A skills, education and training framework, published by Health Education England, Skills for Care and Skills for Health (July 2017)

A Practical Guide to Self-Management Support 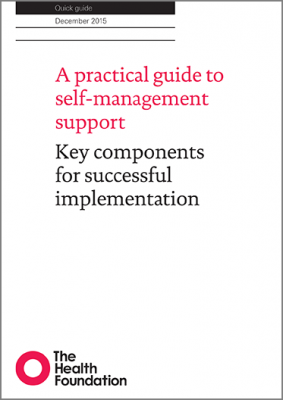 Co-authored with Julie Fenner, Petrea Fagan and Lisa Kidd for the Health Foundation 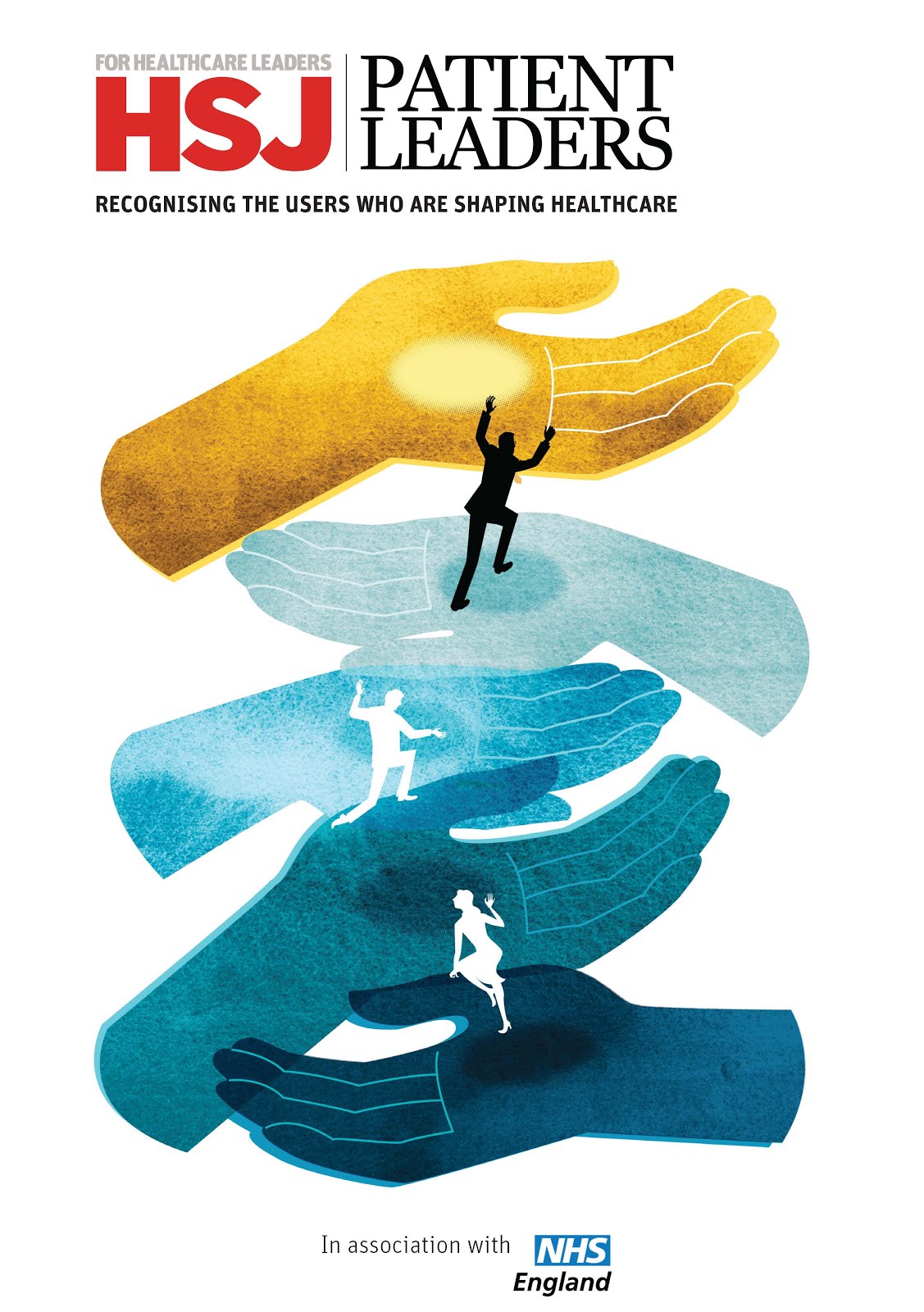 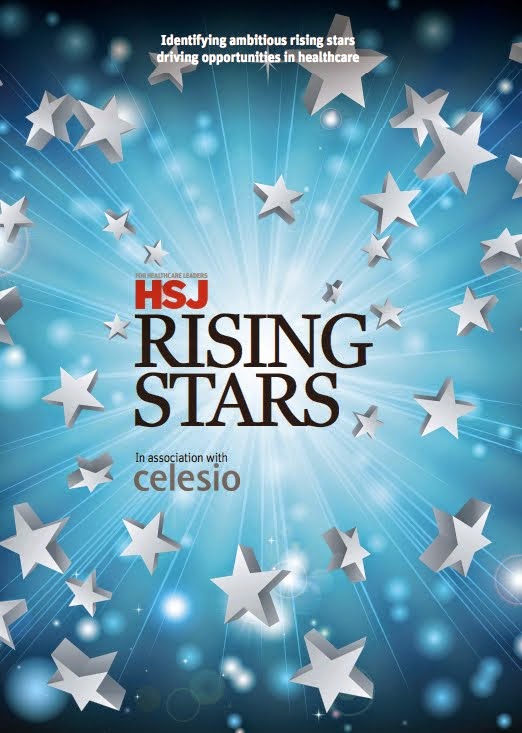